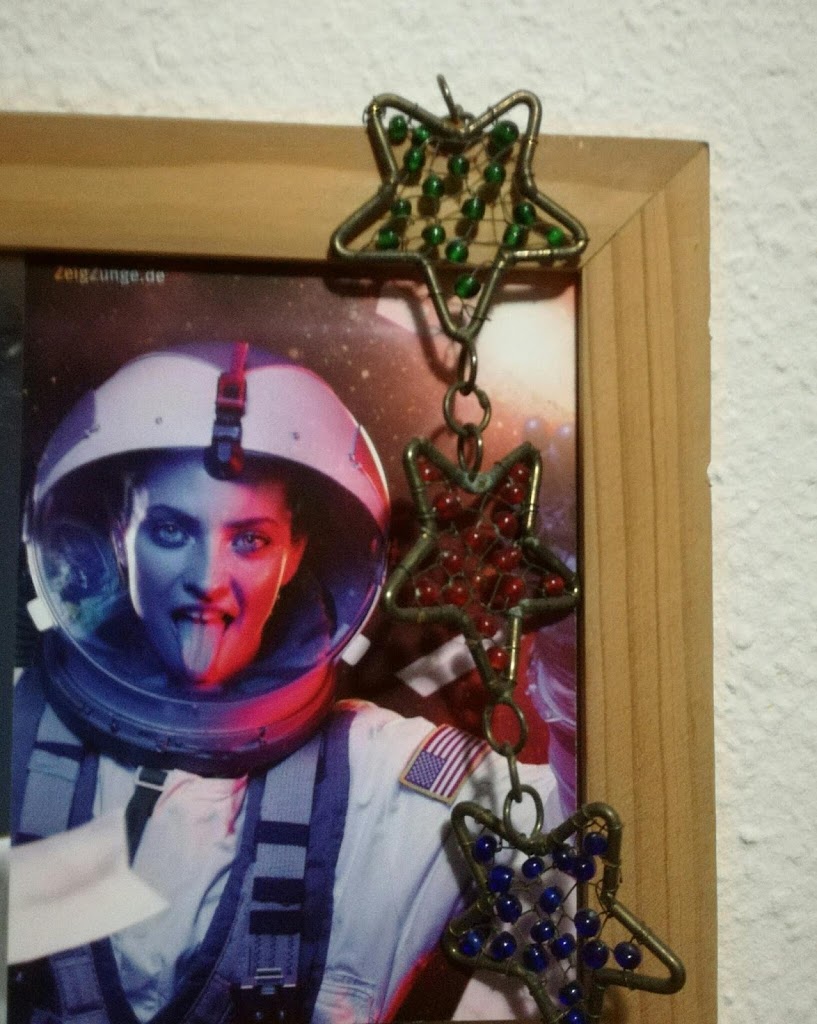 For a while now, I have been thinking about gender issues, a bit differently than I did before. I could attribute this to a lot of life events, but the part I’m going to focus on started with the release of Wonder woman. I saw the poster and thought ‘wow, that’s a superhero movie I would see!’ I surprised myself by saying this because I always thought of myself as someone who hated superhero movies! And then it hit me, all the superheros in the limelight of my childhood years, were men.

This incident was followed by a flight I took to a conference in Vancouver. Taking flights = watching movies. On this particular flight I watched ‘Finding Dory’. Apart from being a brilliant movie, this film does the rare and wonderful thing of showing a marine research centre. A research centre! In a kids film! I couldn’t help but wonder if I would have wanted to study marine biology had this movie released 20 years earlier.

So I started thinking…what was I watching and reading as a child? I did remember learning about Marie Curie pretty early on. One would imagine that the way she is celebrated would make any little girl want to grow up, be like her, and win the Nobel Prize! Well, not me. Little me didn’t identify to her black and white pictures, didn’t completely get why radioactivity was cool (the only other thing I knew about it was that it made spider-man), and definitely did not get why being killed by your own discovery was celebrated (it was also confusing why she did not get some superpowers). Grown up me totally gets why Marie Curie was awesome, but still doesn’t identify with her pictures and still definitely doesn’t want to die of something she discovers (thankfully, this isn’t possible any more given my line of work, but still).

Growing up as a girl in India, my text books were filled with martyred women. Women who had sacrificed themselves to nobel causes of society, and typically too old for a young girl to relate to. Savitribai Phule, wearing a sari and having a resolved face, who rose above caste and patriarchy to teach young girls and send them to school. Rajput and Maratha queens who made a mark in history with their bravery. And even Kalpana Chawla, the astronaut of Indian origin, made famous after her death. That’s the thing…a lot of these stories I could remember ended in death. And none of them were a kurti wearing woman from middle class Mumbai suburbs. I wasn’t facing caste issues, my parents promoted my education, I wasn’t a queen and I couldn’t drape a sari. And I did not want my career to kill me.

So naturally, 10 year old me turned to Cartoon Network. The only scientific influence from cartoon network that I can think of is Dexter’s Laboratory…remember that? The tiny nerdy boy who had a complete secret lab doing cool stuff, and the only thing his older sister was capable of doing was messing it up in idiotic ways. Although I liked watching this show, I remember DeeDee’s character making me really uncomfortable. Even as a child. I remember feeling like I really wanted DeeDee to be smarter! Another show I really enjoyed watching was Powerpuff Girls, but I couldn’t help notice that even there, a male scientist had created these awesome girls, with sugar, spice and everything nice. (I recently watched the new, more recent Powerpuff Girls and was baffled at what it had come to! Buttercup was fighting to impress a Boy!!! Tarnished my childhood memories!)

Although I do remember a good show a little while after, somewhere in High School – Captain Planet! He may have been around earlier, but I was probably too young to understand it. I think he was the closest I came to liking a superhero. He saved the planet from pollution and garbage and made it all green! (yes, I’m regressing and writing like 12 year old me now! :P)

There was one other thing that really stands out from my childhood. Tigers being endangered. There was a drive in my school and all over the country to ‘Save the Tiger’. All the kids had to get some signatures and get people to sign a petition to save tigers. As a by-product of this event, I landed up getting a subscription to the Sanctuary Asia Magazine. My parents really encouraged me reading. They had, in all fairness, gotten me tons of scientific books before this point, including huge volumes of Tell Me Why series, books on space and so on. These didn’t hold my interest long enough though. While I got my parents intellect and curiosity, I was not a part of their patient encyclopedia generation and my idea of fun varied considerably. The magazine was my idea of fun. So naturally, when my reading-encouraging parents found out, they did not hesitate to get me subscription after subscription for plenty of years. This magazine had games on fun facts about how ecosystems work, small sections that made endangered animals sound really cool, fun and worth saving. What was best was, the centre page was always an award winning wildlife picture! All of this without a gender stereotype to it.

It was experiences like this that fascinated me and drove me closer to science. The Sanctuary Magazine, a visit to the Planetarium, nature trails and field visits. I write about the magazine more than the rest because the others were isolated incidents. The Sanctuary Magazine was a constant for many years in my life, so was Cartoon Network, so was my school curriculum. And so were the people in my life, which eventually got me interested in psychology, over anything else.

Fast forward another few years. I’ve figured out I like science and psychology. At that point I couldn’t study both together, so I chose to study psychology. I didn’t even know they could be combined till I reached the final year of my undergraduate degree. One would assume things would have changed somewhat now and I am full of role models in my career of choice. Maybe they did. In fact, my undergraduate years were full of women because men (and most smart women) in India are still discouraged from taking subjects like psychology, sociology and literature. This meant that I was surrounded by mainly women students and professors, all smart enough to have taken mainstream professions, but chose psychology. Some of them, particularly the professors, were working in challenging fields of research. Most of them were encouraging us to get into research and develop a critical attitude to our thoughts. Another 3 years send me to my post-graduate degree in Bangor, where men and women were all doing brilliant research, with cool gadgets and I got to work in a room named after Faraday! I got to do science!

Now, as I do my PhD, I feel like I am re-creating my mental image. Of a woman cognitive scientist. And I need to create this image for myself because it isn’t any of the images I had grown up with. I think I still don’t have a role model. First of all, I can’t just take a woman researcher I admire. I didn’t have to face the resistance of the women before me. In fact, I now work in an environment where flexible work hours, bringing babies to your work and even breastfeeding in public are non-issues. Secondly, I can’t take a fictitious figure because there isn’t any book, TV or cartoon character who is female, smart, slightly nerdy, interested in looking good but puts comfort before style, loves her work but isn’t a workoholic, enjoys scientific podcasts but but also mindless comedy, is a Harry Potter Fan, enjoys fantasy works, but not a Superhero fan, is all for Gender-equal toys but had a cool toy kitchen set growing up herself, enjoys indulging in good food but also an entire morning of Yoga ….basically a regular, smart girl with normal hobbies and personality traits that don’t neatly fit into a sketch. Lastly, I can’t directly take someone from my real life, because although I admire a lot of women, I don’t want to completely turn into any of them.

I wonder if my other colleagues face similar challenges, male and females alike. A lot of  new age researchers blog and tweet about their work, making science more approachable than ever before. Open source software and scripts are the new wave in science….a community where money was till date generated by paying for journals. Universities are designing degrees in scientific communication, to make sure findings reach the masses. BBC doesn’t just make documentaries any more but has cool science podcasts that even children listen to. Funny, understandable science podcasts, mind you! And women in science are not as The Big Bang Theory shows it to be. No woman scientist I know looks as unkept as Leslie or dresses as conservatively as Amy. Women in science are doing to science what Anushka Shankar has done to classical Indian music – giving it a makeover, and making it cool! The more veteran scientists are doing their part too! For e.g. a recent conference I attended (ECEM 2017) took a radical step and made sure that 50% invited speakers were female!

The portrayal of science is changing. Gradually, and to my great pleasure – from within and from outside the industry. I hope that if I have a daughter, and someone asks her what she wants to be when she grows up, she won’t hesitate to say a marine explorer, an astronaut, a physicist, a neuroscientist, a forest ranger, an archaeologist, or simply someone who knows stuff and figures things out.